Creemore Hills Winery has the good fortune to have David Eiberg as our chief wine maker. With his wealth of knowledge and experience coupled with a master’s touch, he has been instrumental in ensuring the quality of our wines.

Highly respected in his field, David takes a hands-on approach to his work. He’s involved in every step of the entire wine-making process, from start to finish. It’s a far cry from his previous career in finance and investment banking which he left in search of a more creative pursuit.

Originally from Zimbabwe, David later moved to England to work in banking in London, which while lucrative never proved fulfilling to him. Eventually, after a stint in California, he and his wife moved to Canada where he had his first involvement in a grape harvest for wine. From then on, he knew wine making was his calling. To learn more, he worked for free at winemakers around the world and then enrolled at the University of California Davis to do their winemaking and viticulture program. 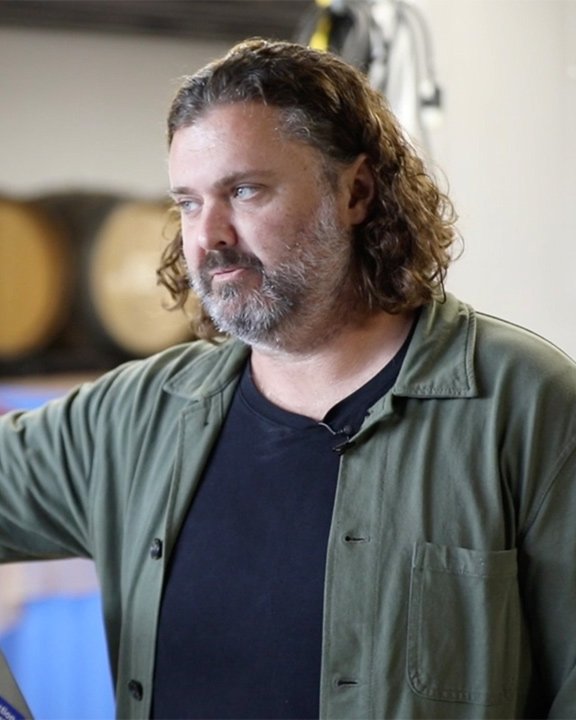 Given his achievements since then, David is much admired for his non-textbook approach to winemaking. He is passionate about cool climate winemaking and bullish about the emerging, burgeoning winegrowing region of Georgian Bay of which Creemore figures prominently.